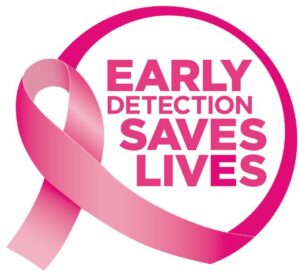 To better understand the finer points of social media marketing, I’m taking a class to learn how to better optimize my own writing business. Our second blog post assignment is to read and discuss the case study of a breast cancer meme that went viral in 2010.

Cyberactivism: the process of using Internet-based socializing and techniques to create, operate and manage activism of any type. It allows any individual or organization to utilize social networks and other online technologies to reach and gather followers, broadcast messages and progress a cause or movement.

When it comes to breast cancer awareness, I’m for anything that brings people together to support this cause. I’ve lost too many friends and family to breast cancer, including my own mother. She passed away from breast cancer in 1978. I was only 20 when she died.

So in 2010 when I, along with other women around the world, received private messages on Facebook to update our status with the color of our bra, one might think I’d be all in. After all, it was Cyberactivism for a cause I was empathetic about. Plus, I’d be part of a viral, fun activity to raise awareness.

But, I chose not to. Why? First, I didn’t feel updating my status with a cryptic message would help cure breast cancer. We weren’t supposed to tell anyone what the message meant, include a link to donate, or direct our friends and family to take any action.

Second, men are also affected by breast cancer whether they are diagnosed or someone in their family. So, why exclude an entire group just to post a fun update? 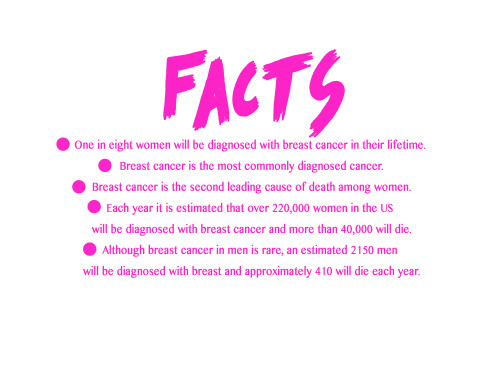 Most women were thrilled to participate, causing the meme to go viral leaving men bewildered, with some even trying to get in on the fun. According to an article on ABC News, “I saw lots of colors being posted and had no idea what it was about, so I wrote ‘aquamarine’ and got several comments before I found out,” said one Nevada man. “I may have jeopardized my standing in the men’s club.”

Months later, the next meme asked women to change their Facebook status to the location where they like to put their purse with “I like it” before the location. While many thought it was referring to sex, it was a way to attract attention about breast cancer awareness with their mysterious, edgy message.

While the posts did go viral, one wonders if the true message of awareness was achieved. In fact, many did not appreciate the sexual undertones of the purse meme. Some said they were “grossed out.” One blogger wrote, “It seems to me, that, especially when it comes to bra colors, or where you “like it,” the impact on the actual fight against actual breast cancer is actually nil.”

With that same thought, a spokeswoman for breastcancer.org said, “The challenge is you are seeing certain cryptic messages and they are interesting, but I haven’t seen it lead anywhere. I am really intrigued and think there is a possibility to bring it to the next level.” 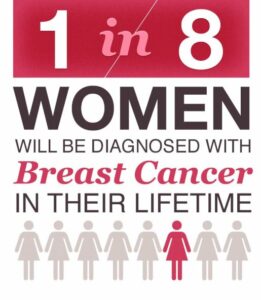 In my opinion, taking it to the next level would have been better. Post a cryptic message, then “if you want more info click here…” type post. Then you could at least send curious readers to sites where they could learn more. Maybe the warning signs of breast cancer in men. Maybe a link to monthly self-exams. Or, even a link to provide rides to chemo patients.

In retrospect, the publicity eventually raised awareness. Once word got out about the different memes news agencies and bloggers took it to the next level by explaining the reason for the messages. They also posted links where readers could find out more, though some were adamant the memes crossed the line because breast cancer wasn’t funny.

The bottom line is, Cyberactivism works as in the long term because each of these memes went viral and eventually raised awareness. But, in the short term did it fall short and exclude too many people?

Have you participated in some sort of Cyberactivism? Tell me about it in the comments!