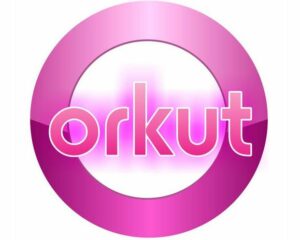 To better understand the finer points of social media marketing, I’m taking a class to learn how to better optimize my own writing business. Our fourth and final blog post assignment is to read and discuss the case study of Orkut, a social networking site.

Back in 2004 when social networking sites popped up faster than one could keep track of, Orkut and Facebook, started within a few weeks of each other. Developed by Turkish engineer Orkut Buyukkokten who worked at Google, Orkut had the makings of a popular network from the beginning.

Owned and operated by Google, the site was well-known in Brazil and India, though it never quite became as popular in the United States. Users, who were mostly students and technology workers, connected by-invitation-only memberships which meant you had to know someone in the technology sphere to take part.

Orkut soon became the place to hang out. With Google’s reputation behind it, and fun activities such as rating other users by how sexy, or cool, or trustworthy they were over, Orkut had over 19 million users in India and over 34 million in Brazil. Online communities engaged in these competitive elements made the site the market leader for over seven years.

Along with the exclusivity, another reason Orkut was so popular was that the country banned outdoor advertising, creating a niche for online marketing. With so many contacts online, Brazilians turned to their social network for recommendations. And we all know that word-of-mouth advertising is one of the most trusted ways to shop. 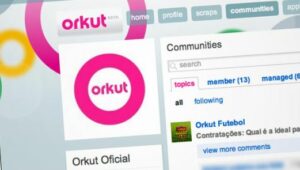 But, nothing lasts forever. By 2014, Orkut went the same way of other sites that couldn’t keep up with demand and disappeared.

Orkut’s website had functionality challenges, including not being able to share videos or photos, limiting the number of friends, and blockages. When users could no longer trust the reliability of the site, they started looking for other social sites that could handle their growing needs.

Fake profiles and hate groups. In 2011, people began creating hate groups based on religion, community, and racism which became increasingly disturbing to its users. Though Google took complaints seriously, the site continued to have problems.

Orkut wasn’t Facebook. By 2014, Facebook and Twitter had grown in popularity and functionality, making them the go-to social networking sites. After tiring of glitches, users migrated elsewhere and Orkut lost its top spot on the social networking pyramid. No longer number one, Google shut the site down in September 2014.

As with all social networking sites that have met similar demises, maybe it was bad timing or maybe it was just it’s time to go. As they say, nothing lasts forever.

What social networking sites do you, or did you use? Are they still active or have they gone away? Let me know in the comments! 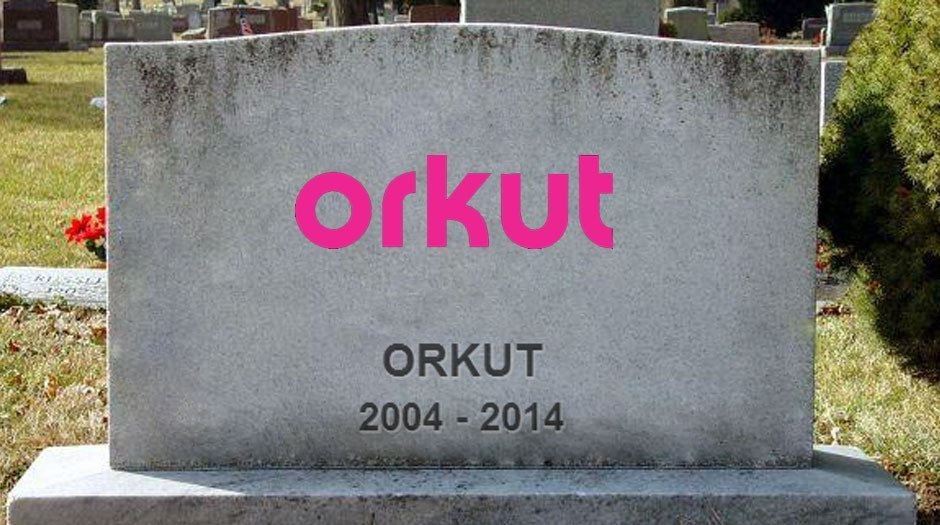 1 thought on “Orkut: Nothing Lasts Forever”